Building a Learning Community of Faith, Hope and Love 1 Corinthians 13 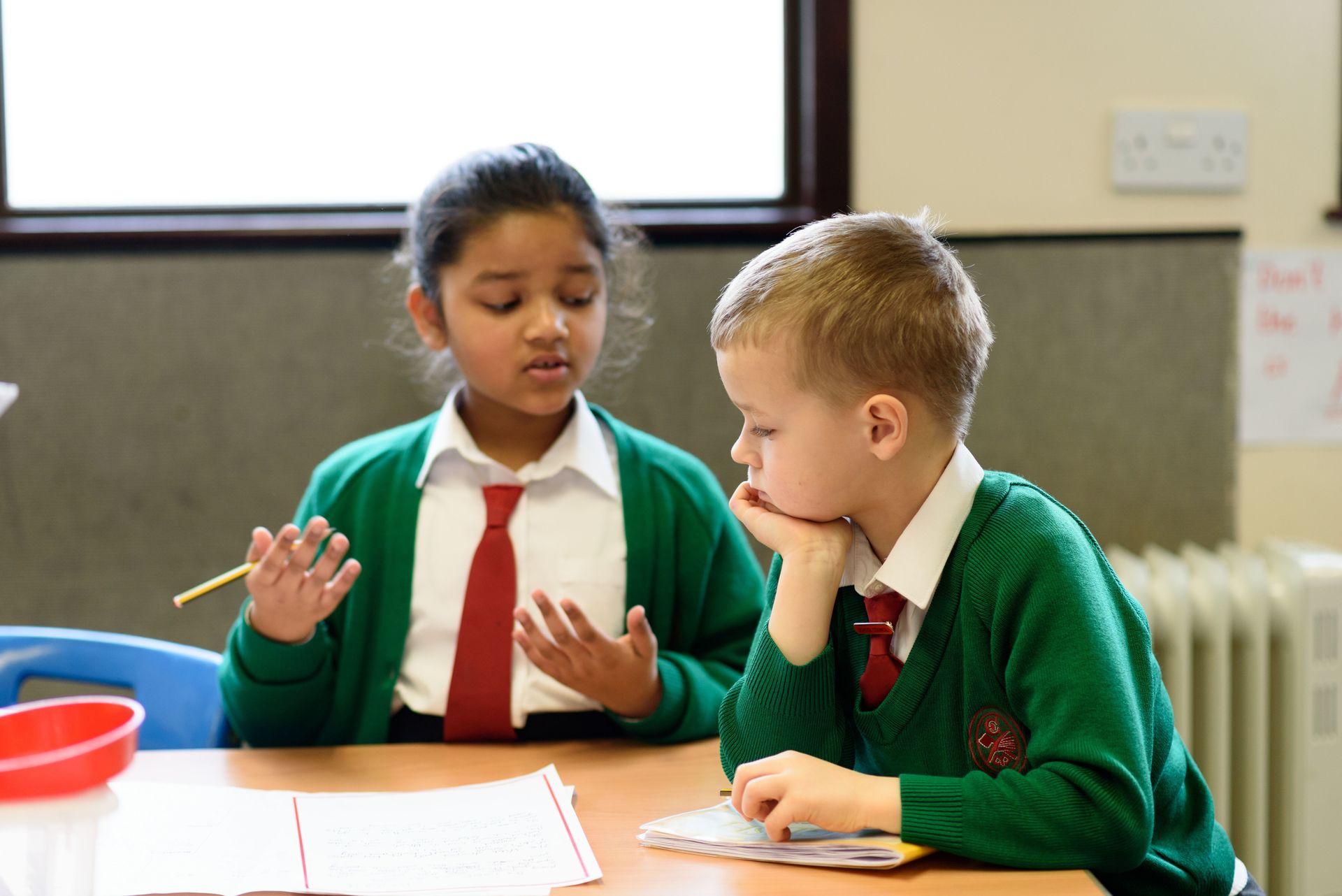 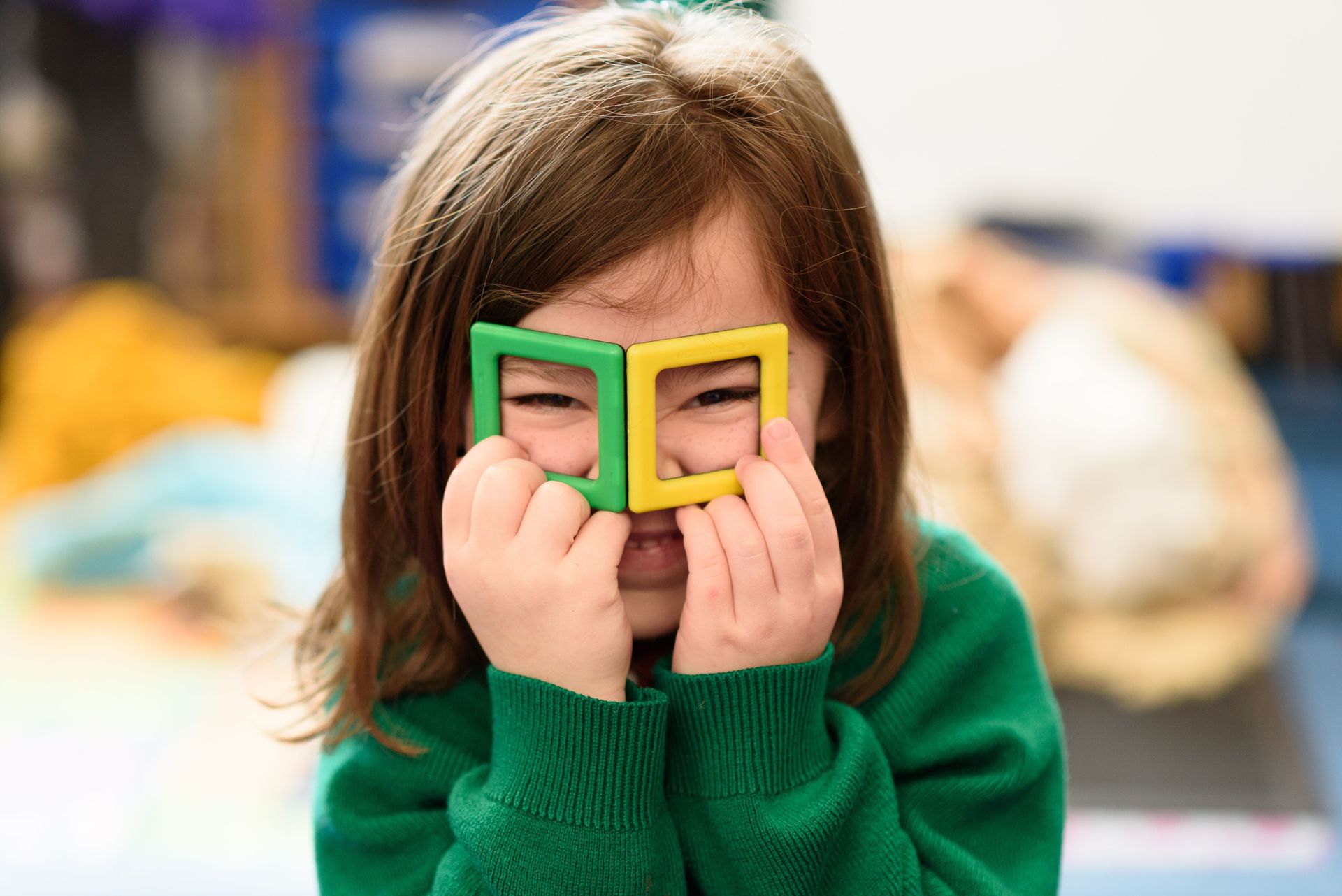 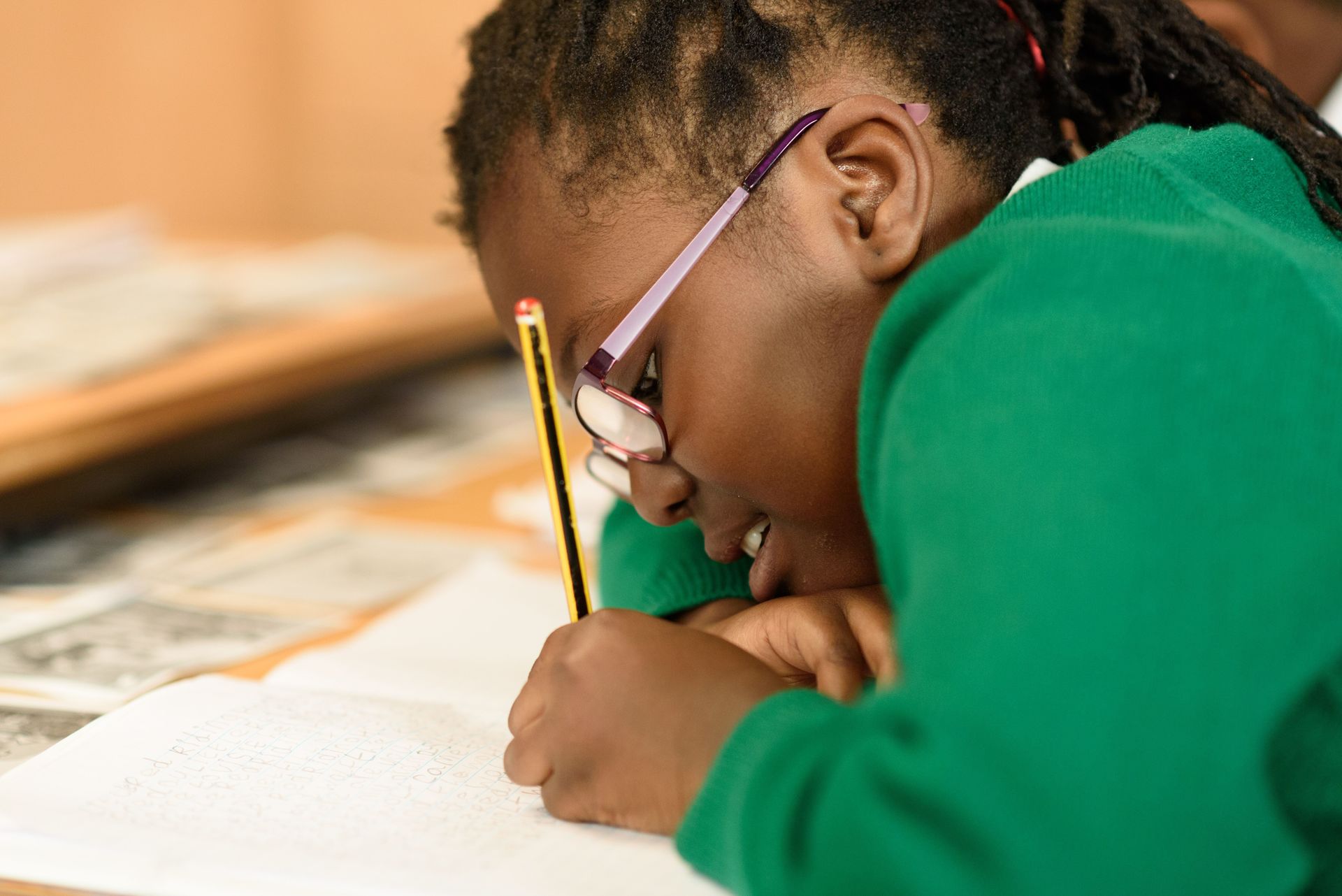 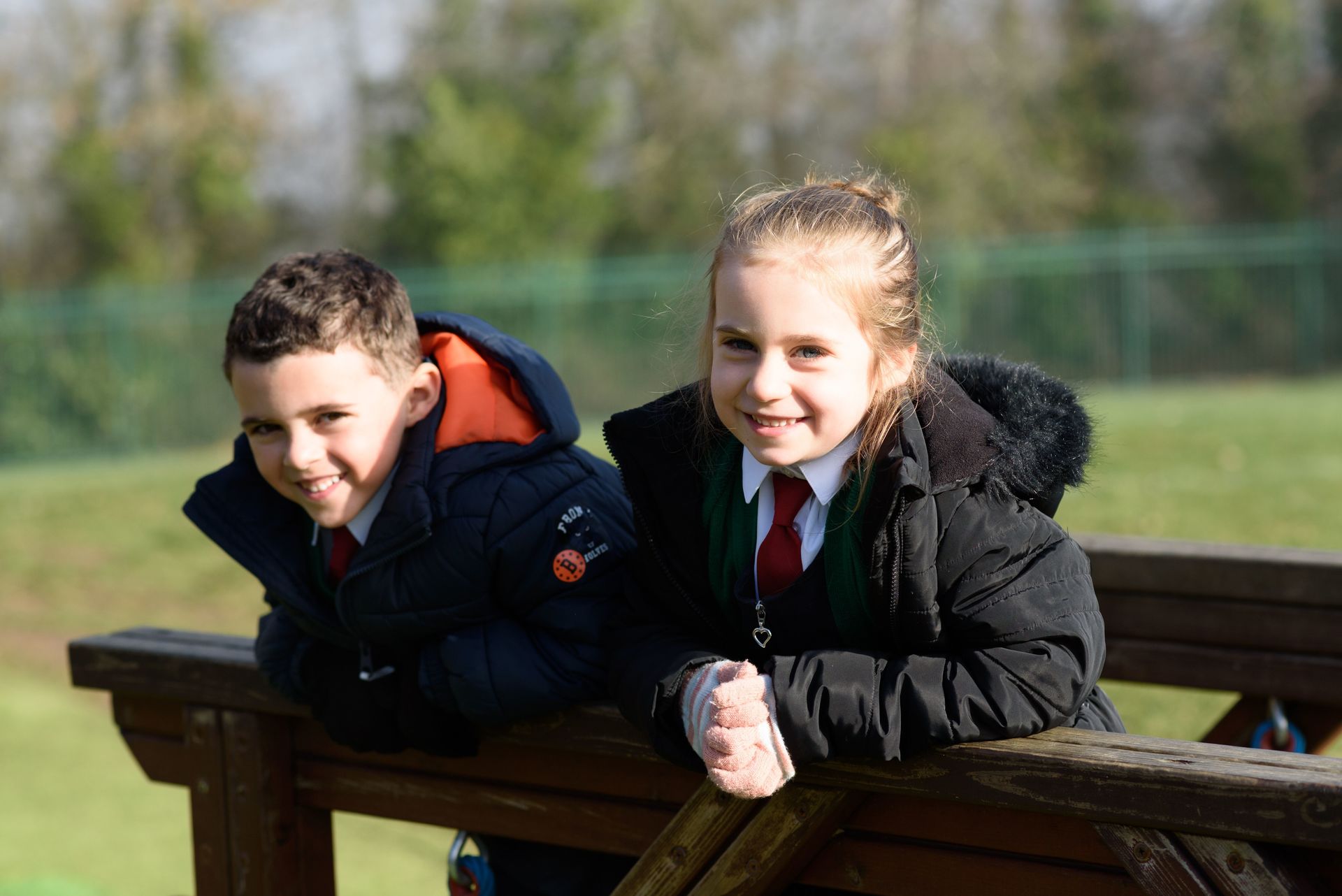 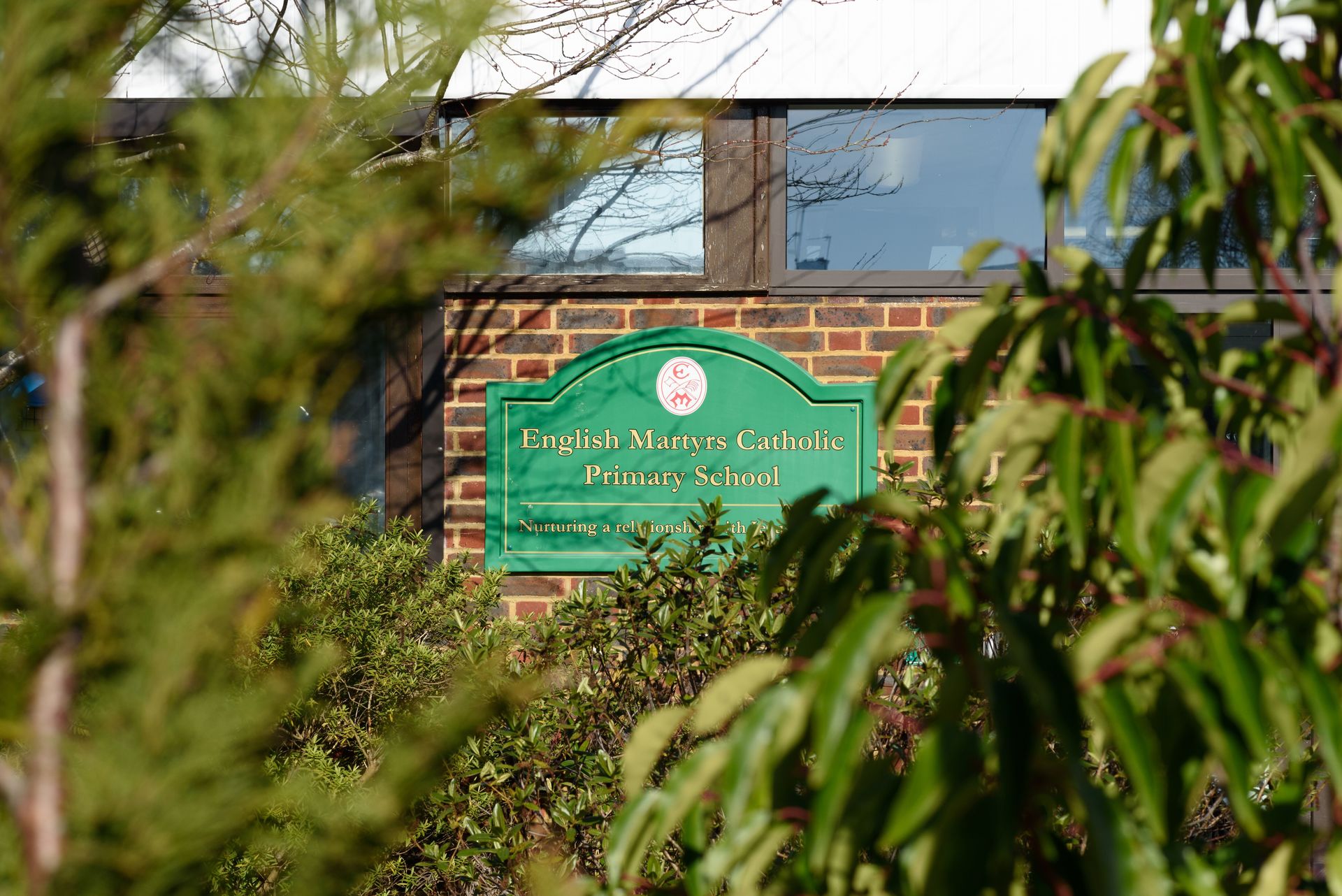 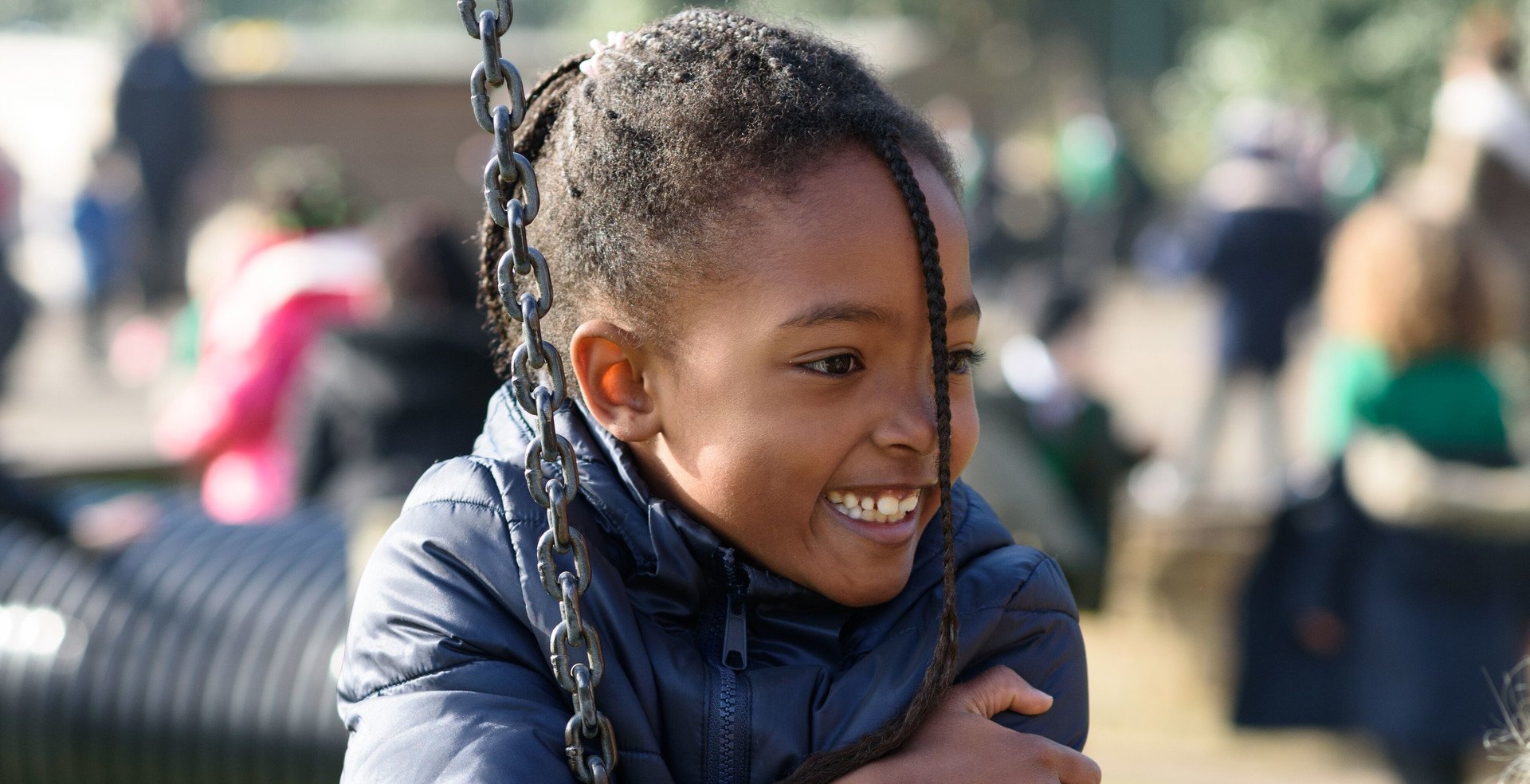 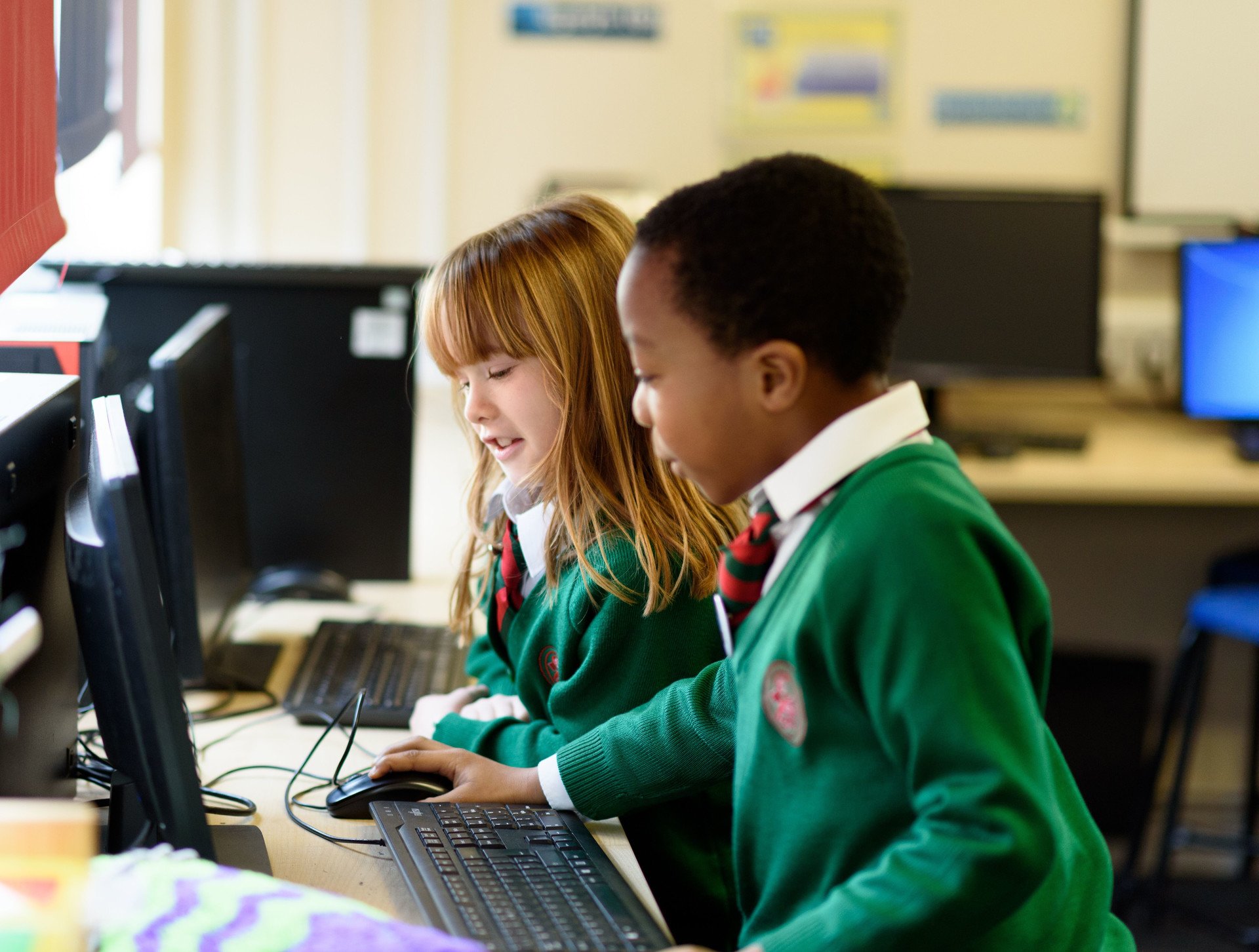 History of the school

Our current building on Dee Road was opened in 1962, but the school was actually established in 1957.

The first pupils were taught by Sister Mary Anselm (from St Joseph's Convent), an untrained helper and another nun, Sister Magdelena, in a curtained-off area at the back of St Joseph's church in Tilehurst. They had to pack everything away on Friday afternoons and get it all back out again on Monday mornings.

A huge fundraising effort by members of the Reading catholic community took place to provide a permanent home for the school and Sister Anselm, her staff and the children were able to move in on 16th January 1962. A further 150 children joined the school on 30th April 1962 and the building was blessed and officially opened by Bishop John Henry King on 9th July 1962.

The new school building consisted of a kitchen/dining area, a hall/gymnasium, eight classrooms and two playgrounds. Over the years the building has been extended several times and currently has fourteen classes (two per year group) as well as a Nursery class which opened for the first time in September 2017. 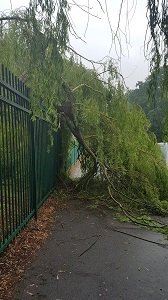 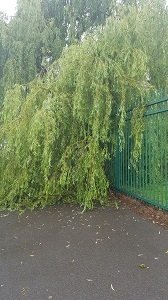 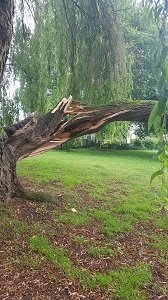 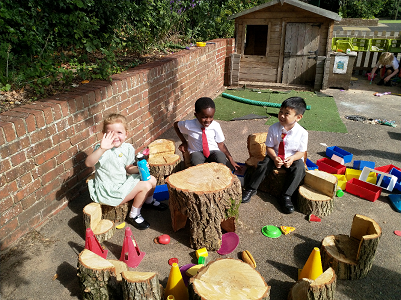 The willow tree at the front of the school is a bit of a local landmark that occupies a big part in all our hearts, but we nearly lost it in July 2019. A huge branch came down early in the morning, causing minor damage to the school fence. Fortunately, the tree surgeons were able to save our lovely willow, although it needed a serious prune to ensure that it was safe and stable once again. We have been assured that it will soon return to its former glory. The Early Years children were delighted by the table and chairs that were made out of the wood from the fallen branch.

We use necessary cookies to make our site work. We'd also like to set optional analytics cookies to help us improve it. We won't set optional cookies unless you enable them. Using this tool will set a cookie on your device to remember your preferences.

Necessary cookies enable core functionality such as security, network management, and accessibility. You may disable these by changing your browser settings, but this may affect how the website functions.